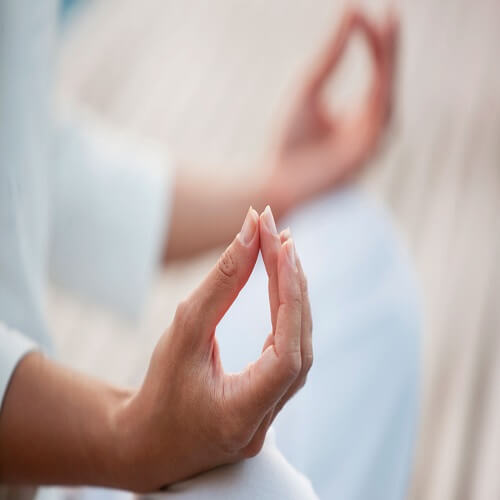 “In Buddhist tradition, the word ‘meditation’ is equivalent to a word like ‘sports’ in the U.S. It’s a family of activities, not a single thing,” University of Wisconsin neuroscience lab director Richard J. Davidson, Ph.D., told The New York Times. And different meditation practices require different mental skills.

If relaxation is not the goal of meditation, it is often a result. In the 1970s, Herbert Benson, MD, a researcher at Harvard University Medical School, coined the term “relaxation response” after conducting research on people who practiced transcendental meditation. The relaxation response, in Benson’s words, is “an opposite, involuntary response that causes a reduction in the activity of the sympathetic nervous system.”

Since then, studies on the relaxation response have documented the following benefits to the nervous system:

Look for a RIHHA Member

on the Members Page.